Where It All Started

Running started as a New Year’s Resolution for 2015. I have run before. A couple of local 10k’s and a few 5k’s back when I was in college. I never trained for those races, and I have never seen the appeal of running. I might go for a very short run every few months to try and lose some fat, but I would never consistently run. This blog will document how I have taken up running and gone from a vain lad obsessed with the gym, to someone who loves running and all the great things it brings to my life.

“I Don’t Do This To Be Healthy, I Do This To Get Big Muscles”
(Markus Ruhl – Bodybuilder) 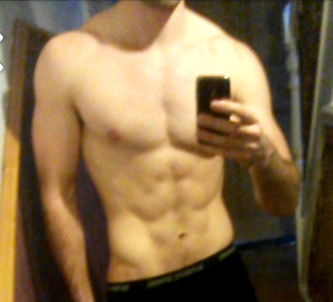 One of the main reasons I never did much running is due to vanity. Growing up I always wanted to go to the gym and lift weights. I aspired to have a ‘ripped’ body. I never wanted to be huge but I wanted a muscular physique, similar to the fitness models you see on the front of popular health magazines. From what I understood running would burn calories, which would cause a calorie deficit rather than a surplus, which would in turn make it very difficult to put on muscle. Simply put, running would prevent me from achieving my vain goals. I was naturally skinny in school, and putting on muscle has always been difficult. For years I would go to the gym, and lift heavier and heavier weights, whilst also playing sports which helped maintain a certain level of fitness. I never got particularly big. I did get fairly strong during my most consistent training periods. I would be able to bench press over 100 kgs quite easily without a spotter. However, I always used to think to myself what is the purpose in all this? I am putting on muscle and getting stronger but how does this help me live my life. Muscle seemed impractical. At 85 kgs I would feel heavy on the football pitch. I seemed to have a certain level of natural endurance and I would still be able to cover more ground during a game than my team mates but I knew extra muscle wasn’t having a beneficial impact on playing sport. In boxing, some extra weight and muscle was great for some big hooks, but I always felt slow. At 5 ft 9ins I was a lot shorter than most of the boys of a similar weight. They would have a longer reach, and it was clear that I was heavier than I should be for my height. None of this stopped me from frequenting the gym throughout University and beyond. When I was in my best shape, I felt good about my appearance, I liked the compliments that I would occasionally receive. It didn’t matter to me that I had a reputation for my stamina in sport, and that running would be a great way to improve my endurance, I didn’t want to be skinny. I have since learned that you can maintain muscle and be a runner. However, I no longer want a fitness model physique. I have learnt through the joys of running how unimportant my previous goals were, and how much happier I am at a more natural weight (70 kgs). I feel better about my health; I feel more mobile; I am more flexible than I once was; and I am no longer obsessed with my self-image. I still go to the gym now and again and do lighter weights, and some core exercises. These days, I look at the big guys and I admire the work, effort and discipline that goes in to achieving such a physique, but on a personal level I no longer want to be weighed down by what seems to be impractical muscle.

Running along the cycle path parallel with Copacabana Beach in Rio de Janeiro was the first time I realised how much enjoyment running could bring. It was during the World Cup 2014 and I ran past thousands of football fans from all around  the World. It was hot but it felt great. Albeit I was running to a local outside gym, but despite this I realised how I was enjoying running. I think the surroundings and sunny weather may have helped. 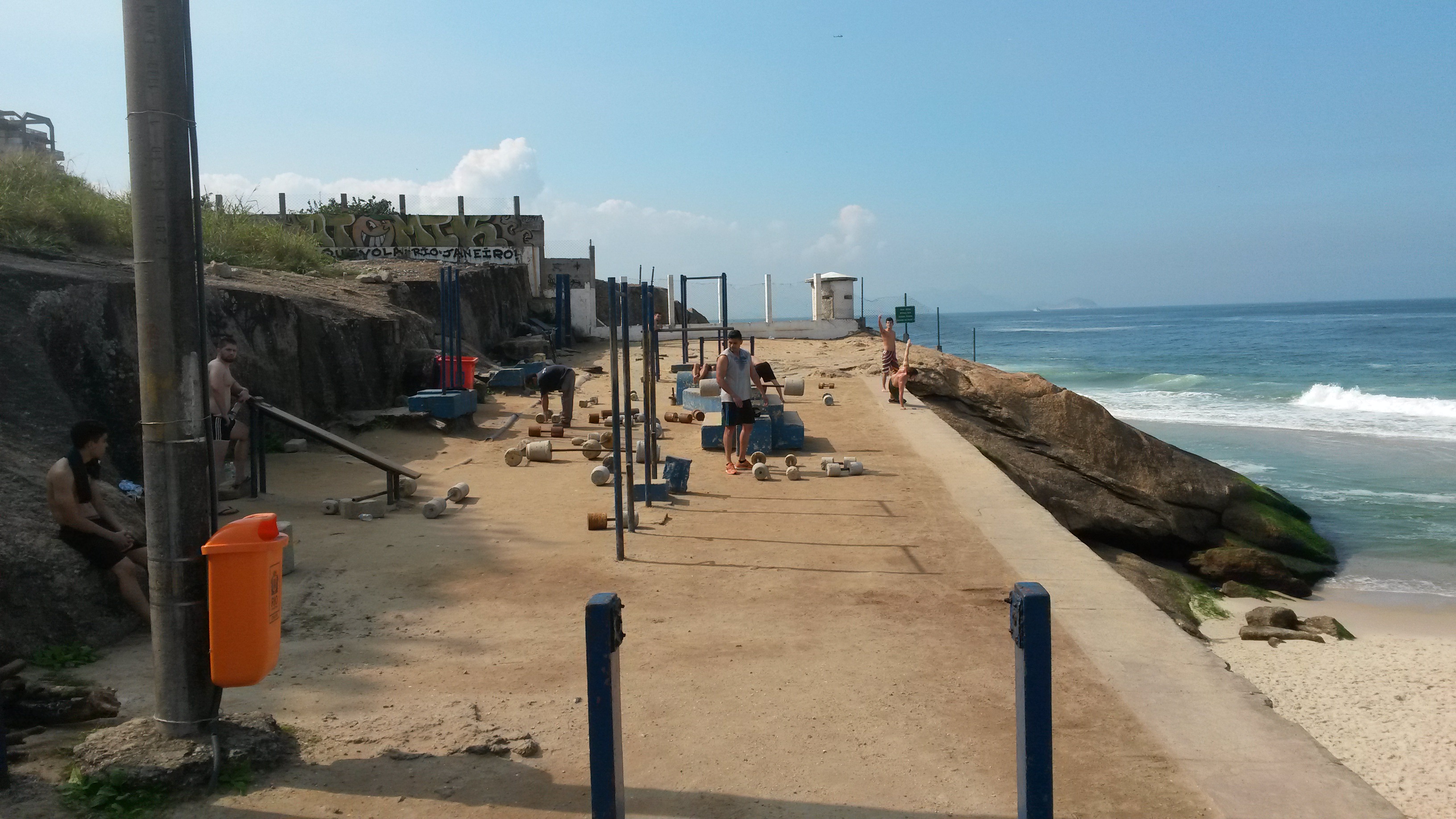 During my travels I tried to find local gyms to maintain my muscle. I went to the suitably named Monster Gym in a hot side alley in Mexico. The owner was huge, and it was the hottest gym I have ever been in. There were puddles of sweat before we even started lifting weights. However, more and more often there would be no gym, so I would go for a short run to burn off some of the beer and food. A short run would allow me to explore, and I felt fairly fit, despite the abuse my body was suffering. I decided to give running a shot when I got home.

Back home I decided to enter the Dylan Thomas Mile. It was a one off race put on to celebrate the centenary of the famous local poet Dylan Thomas’ birth. The race was on the same day as the Swansea 10K, but I felt like I was more suited to running hard for a short time. My training for the race consisted of running a mile four times. That should do it. On the day, there didn’t seem to be many people making their way to the start line for the mile. I was worried that the race was going to turn out to be a children’s fun run, and I had had entered unknowingly. A few adults turned up but there were only 23 entrees in total. Maybe I could win this?

A quick stretch, and the gun was fired. Three lads shot off, and I tried to stay with them. After a few hundred metres I realised this wasn’t going to be as easy as I had expected. I kept going, as two of the boys got further away. I pushed a little harder and caught the other guy who was slowing after a fast start. I puffed, and breathed hard and finished an easy third. My time was 4:58. I was happy to run a sub 5 minute mile and was pleased to come third. I collected my medal and watched the main event – the 10k. I felt envious of the other runners and wished I’d entered both races. It was a great day.

Despite having a great day in September doing the Dylan Thomas Mile, it took me until December before I went for another run. I went out two days in a row and really enjoyed listening to music as I slowly shuffled to 17 miles for the week. I don’t know why I stopped after that, but I needed more discipline.

Leading up to the New Year I decided that in order for me to stick to running and get more out of it, I would set running as my resolution. I was pretty vague, and my aim was to try and get out a few times a week. I have been pretty disciplined with resolutions in the past. One year I gave up my favourite binge foods: sweets, chocolate, and cakes. Although when the year had passed I resumed eating them with even more enthusiasm than before.

The resolution worked and come January 2015 I started to run. I entered a few races and my journey to becoming a runner had begun. This blog will outline my training and races as I attempt to be the best runner I can be.