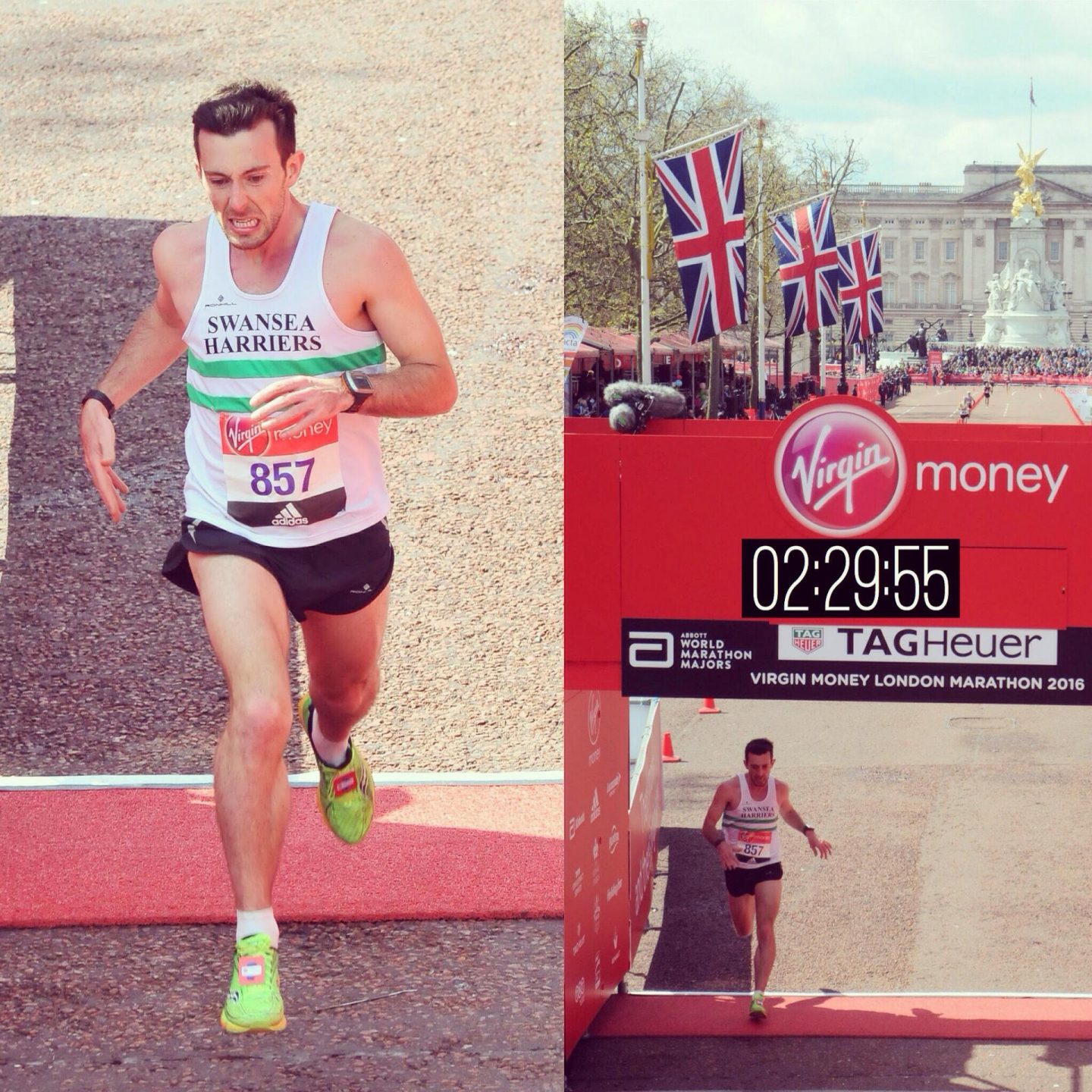 It’s that time of year again. Marathon training. My blog has been a little quiet of late, which is a shame because I have been training hard and have been involved in some great events. I have decided to blog every week now leading up to the London Marathon. You can all keep an eye on what I am doing and how my preparation is coming along. The style of my blog may change somewhat in this marathon block, as I get a bit more technical and delve in to the finer parts of my training plan but hopefully you all have a little running geek inside who is interested in mile splits and lactate threshold. If not, I’ll try and post some more ‘cool kid’-friendly posts reviewing some of the lead-up races I compete in, the kit I use, the people I meet, and the madness that goes through my head.

After my peroneal tendonitis (ankle niggle as I like to call it) I shied away from the track and hard intervals and decided to rack up my mileage instead. Lots of easy miles was the order of the day. I am self-coached and coming from a scientific background I like to dig deep in to research to understand how to train and why. I’ve been told I run too far and too slow. The difference between my easy miles and my race pace is too vast. What’s the point in running all of these junk miles? Well I’ll tell you. My easy runs are used to improve my general aerobic endurance. Geek alert. One of the main benefits of running at an easy or steady pace is the aerobic adaptations which improve capillarization, mitochondria, aerobic enzymes and cardiorespiratory adaptations1. I didn’t say it was interesting.

As my easy miles got easier, I added in tempo sessions. Some were shorter tempos but my favourite is the 10 mile tempo. Running at a difficult, but not all out pace for 10 miles has always brought me great gains. It helps improve my lactate threshold and gives me confidence.

Not forgetting the long run. I always include a long run in my week. It is the most important session of any runner’s week, and even more so if you regard yourself as a marathoner.

In December I set myself a 400 mile challenge, and publicly announced this on social media (IG:@thewelshrunner). The support was overwhelming and really spurred me on as I plugged away each day, marking off the miles on my office white board as I progressed. As the month grew to a close I had racked up 410 miles including 4 races. I ran each race on tired legs, and removed all the pressure I normally place on myself. Times don’t matter in December I decided, and just went in to each race to work hard and enjoy the competitive element of racing. Despite this relaxed approach I picked up a Bronze medal in the Welsh Inter-Regional Cross Country Championships; a runner’s up place the following day in the hellish sand dunes of Merthyr Mawr; a 5 mile PB of 25:34 on Boxing Day whilst still stuffed with turkey; and a 5K PB of 15:26 in the New Year’s Eve extravaganza which is the Nos Galan 5K. 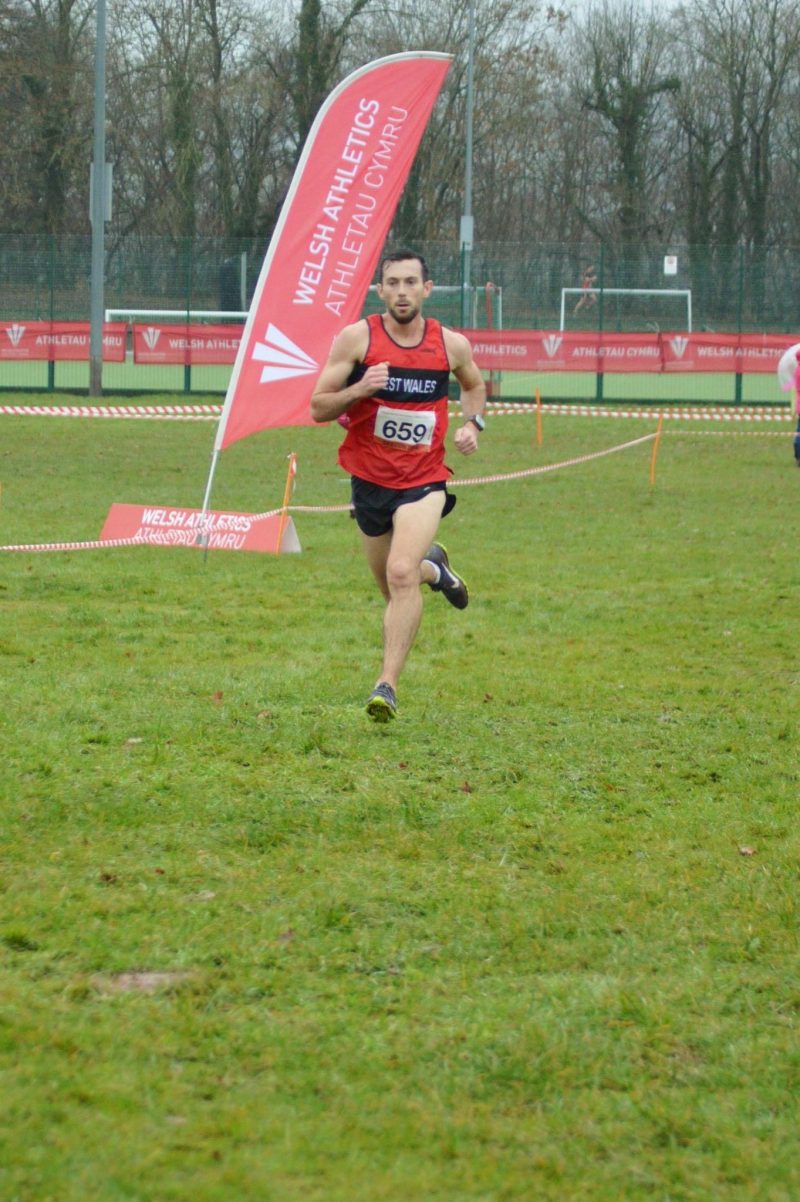 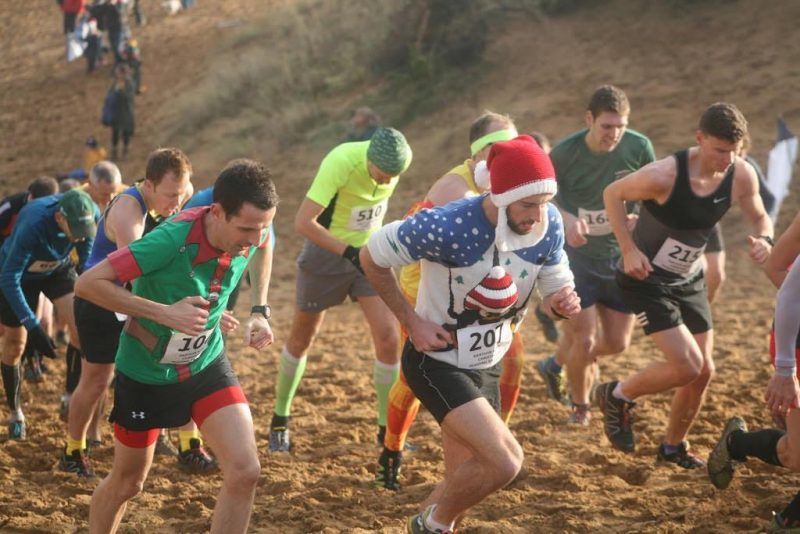 January arrived not in the hazy hungover state that I usually greet the New Year with; but with motivation, goals and ambitions. Oh, and as it was a Sunday it meant it was also long run day. I spent my long run plodding out the miles slowly considering the year ahead. ‘Tomorrow marathon training starts, and this time I’m ready’.

In 2016, I faced my first ever marathon training block with apprehension. I had a bad December, and was performing poorly in races. I knew what I wanted to achieve though. I ignored all of the conventional marathon plans and decided to self-coach myself. Picking bits and pieces from things I had read and inspirational runners such as Steve Way. Strava was hugely important to me as I tried to ensure that I was including all of the ingredients to add up to a blinding debut. My biggest fear was rocking up to London under-prepared.

This year I go in to my 16 week marathon block excited. I have a sub 2:30 marathon under my belt, but more than that I have learnt so much in the last year. I start this block fitter and wiser. I know my body better, and I know all of the key aspects of training that I want to utilise to ensure I reach that start line in London strong and confident.

People have been asking me for a while what my Marathon target is for 2017. I always respond with the usual vague line about it being too early to tell and that come late March I will have a better idea of what shape I’m in and what pace I will run. That is true but that doesn’t mean I haven’t set myself an early target to aim for. So here it is; 2 hours 24 minutes and some seconds. I want to improve on my top 100 finish and place in the top 50. That requires me to take 5 minutes of last year and run 26.2 miles at a 5:30 min/mile pace. Easy eh?

So for the next 16 weeks I will prepare the only way I know how, my way. I will run more long runs than seems necessary. I will be a tempo tart. Tempo-ing here there and everywhere. Some speed work will also be thrown in, and I won’t forget those lovely easy miles either. So follow my journey as I attempt the possible.