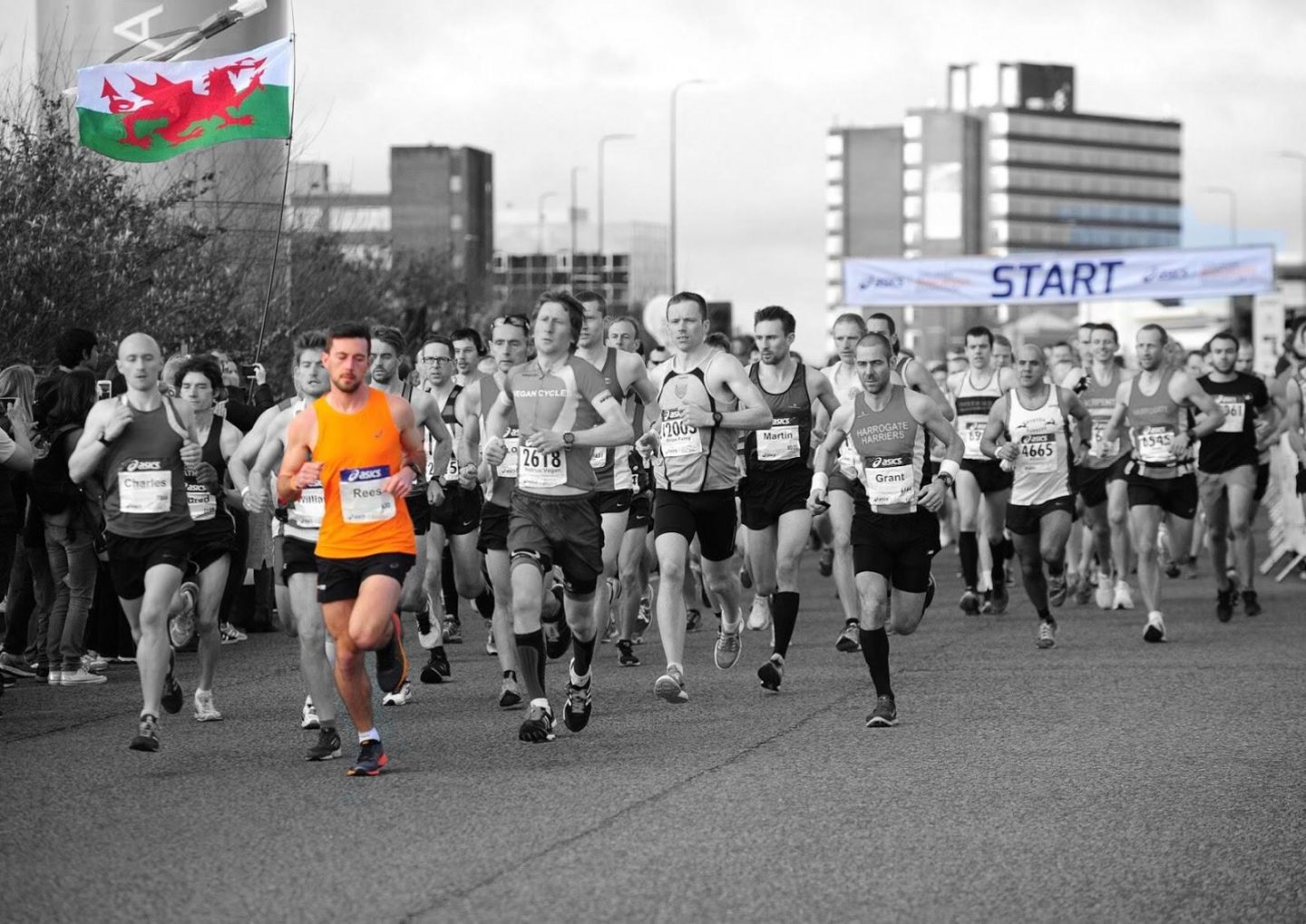 I have been running since 2015. One of the main reasons I started running is because I was struggling with anxiety and had been recommended running as a way to help. Running isn’t a cure but personally it has really helped me.

I have struggled with anxiety for many years. In some periods it got very bad and I would hide myself away from society leading to periods of depression where I wouldn’t leave my room for days. I would try to escape the world. Cut off from everything. I would ignore any calls or messages that came through. Even eating became an effort that seemed too much. I didn’t like myself. Maybe that’s not strong enough, I hated myself. I would beat myself up mentally. Constantly telling myself how pathetic I was. Asking myself why I wasn’t able to function like a ‘normal’ person. The war in my head seemed constant and I was fed up of losing.

On those days I did overcome some of my mental turmoil and function in the real world I would put on an act. I would try to seem calm and confident. However inside I would constantly be feeling awful. I tried so hard to rationalise everything in my head. Most of the time there was no legitimate reason to feel anxious, but my body seemed to take control. It didn’t matter how hard I tried to relax. My heart would start to race and I would feel tense. I find it difficult to describe. It’s as if my body takes over.

Anxiety was affecting every part of my life. I needed to take action. I started to explore different options. I ended up on a number of different medications for varying periods of time. I sought counselling. I tried cognitive behavioural therapy (CBT) and mindfulness. Everything helped in it’s own way to varying degrees, but I never stuck with anything. One thing that kept on being recommended though was running. I ignored this advice for too long. I was going to the gym and doing weights. Why did I need to run? 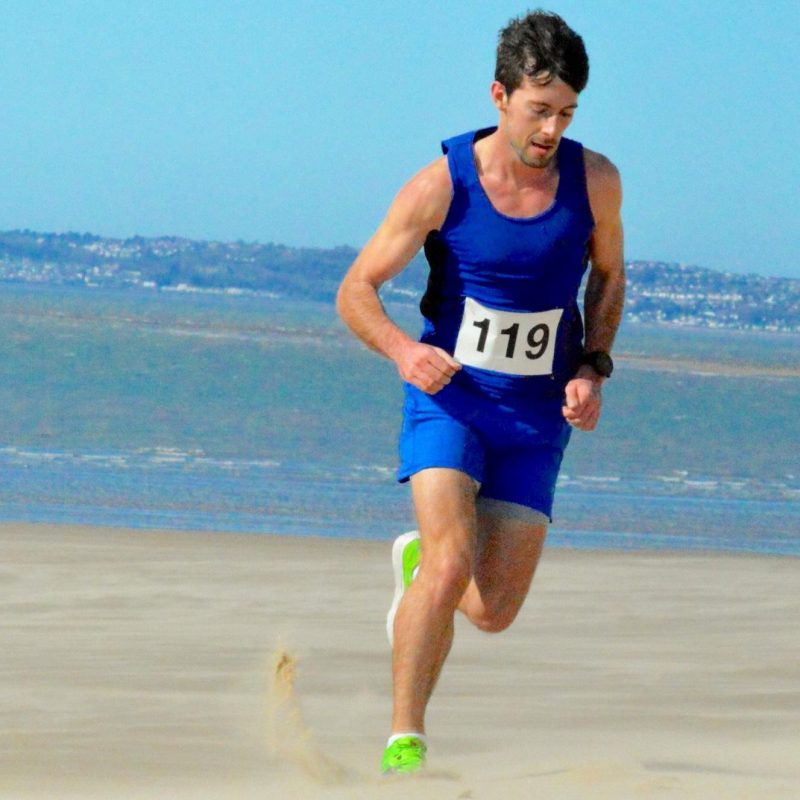 When I finally took the step to start running it wasn’t easy. I was fairly fit from playing football and the gym, but starting something new is never simple. I didn’t enjoy it initially. I felt slow and heavy. I wanted to get better though, and I stuck with it. Before long I was starting to feel the incredible effects of running. It was time I could use to clear my head. I would run off all the tension of the day and process my thoughts. Finishing a run, I would feel a sense of accomplishment, and endorphins would rush through my body. I would feel great.

Running was starting to have a positive impact on my life. Aside from all of the physical benefits of running I felt like I was becoming a mentally stronger person. I was gaining confidence. I was also opening up more. Talking to close family and friends more openly about my struggles. The running and honesty worked together to make me feel more in control of my body and my life.

After a few months of running on my own and entering a few local races, I decided to join my local running club, Swansea Harriers. I was so anxious about going down to my first running club night. So many doubts were entering my head. Would I be good enough? How would I talk to people? I started to convince myself that it was better to run alone. However, I took the plunge and it turned out to be a great decision. Everyone was so welcoming and supportive. It turns out when you are running that it doesn’t feel so awkward when there are silences. Before long I had made many friends and realised what a caring and supportive culture exists in the running community. 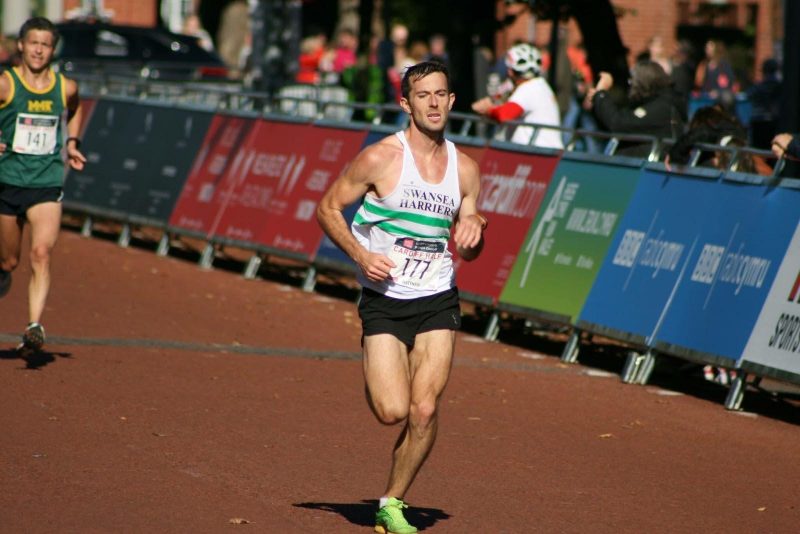 I have opened up publicly about my struggles and the reaction has been so positive. I am very competitive and used to worry how opening up about anxiety would be received by other runners. Would they think I’m weak? Well the response has been incredible. So many other runners have opened up about their difficulties and how running is helping them.

I am now at the point where I run most days. I love running in the morning because it sets my day up so well. It’s not always easy to get my trainers on and get out but it’s always worth it when I do. I have accepted my anxiety and using running as a way to overcome some of the symptoms, which has lead to me becoming a happier person. Mental health is real and can effect people in different ways. Most people say they wouldn’t have guessed that I deal with anxiety. Anyone can be suffering, and I think it’s important that everyone knows there is someone there for them. Both with running and anxiety the first step is the hardest.